How many otherworldly sights can you see in five days? On this introduction to the ‘Land of Fire and Ice’ we keep a nightly watch for the magical Northern Lights, while seeing snow-capped volcanoes, crashing waterfalls and magnificent glaciers by day. We marvel at the Strokkur fountain geyser, sometimes 30m high. We relax in the silky waters of the Blue Lagoon. And in the capital, Reykjavík, we witness the enormous Hallgrímskirkja (Church of Hallgrímur), a unique landmark in a country brimming with surprises.

Titan’s VIP door-to-door travel service collects you from home, for your flight to Reykjavík. On arrival our search for the Northern Lights begins in earnest as we head out into the countryside on our expedition, leaving the city lights behind us for the best chance of witnessing this spectacular natural phenomenon. We make a stop at Eldhestar horse park for dinner and a native Icelandic horse show. Later we transfer to our hotel for the next two nights, the Stracta Hotel (3T) in the southern town of Hella.

####Day 2: Hella - Vík - Skógar Today we travel through the farmlands and mountains of southern Iceland, the region where one of the best-known of the 13th century heroic prose, Njál’s Saga, is set. Pass the snow-capped volcanoes of Hekla and Eyjafjallajökull on our way. The Seljalandsfoss and Skógarfoss waterfalls, tumbling over high rock escarpments and the little village of Vík, with its black sand beach are among the highlights. Just off the coast you’ll see the dramatic Reynisdrangar sea-stacks, which legend says are petrified trolls. We will also stop at Skógar to visit the Skógar Folk Museum, with its collection of restored turf-roofed houses, and pass the Sólheimajökull glacier before returning to Hella.

####Day 3: Hella - Gullfoss - Thingvellir - Reykjavík We enjoy a tour of Iceland’s ‘Golden Circle’ today, taking in some of the country’s most impressive natural wonders and historic sites, including the magnificent two-tiered Golden Falls at Gullfoss and the thermal area of Great Geysir with its numerous hot springs, fumaroles and geysers, such as the Strokkur, which erupts every 10 minutes or so, reaching up to 30 metres in height. We will also visit Thingvellir, site of the world’s first democratic parliament, the Althing, which first met here in 930. Thingvellir National Park is a UNESCO World Heritage Site, and the dramatic canyon running through the park is the dividing fault line between two of Earth’s tectonic plates. Later, we continue to Reykjavík, checking in to our hotel for the next two nights, the Radisson Blu Saga Hotel (4T) or the Fosshotel Reykjavik (4T).

####Day 4: Reykjavík - Blue Lagoon This morning we take a trip to the Reykjanes Peninsula and the famous Blue Lagoon, where you can immerse yourself in the pleasantly warm mineral-rich geothermal water in the middle of a black lava field. There are changing rooms and showers, an indoor geothermal pool and sauna, or you could enjoy a relaxing massage. Returning to Reykjavík this afternoon, we embark on a city sightseeing tour. The old town centre, Parliament House and National Museum are on the itinerary as well as landmarks such as the striking modern cathedral, the Hallgrímskirkja and the Höfði House, where the Reykjavík Summit between US President Ronald Reagan and Soviet leader Mikhail Gorbachev was held in 1986. We also visit the Aurora Reykjavík museum, where we learn a little more about the Northern Lights.

####Day 5: Reykjavik - UK Transfer to the airport for your return flight to the UK. Upon arrival, your Titan vehicle will be waiting for the journey home. 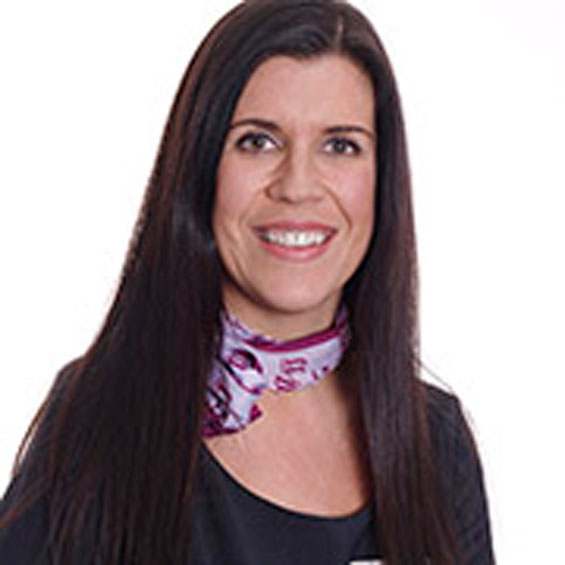 Why choose Titan? Because from the moment you step outside your front door, boarding their renowned VIP door-to-door service, you will see they ensure that when you travel with them, you'll enjoy the holiday of a lifetime. Having experienced Sicily's Jewel of the Mediterranean first hand, I can promise you that everyday will be a highlight.